The Masri Institute at the American University of Beirut (AUB) is sponsoring the Society of Petroleum Engineers’ (SPE) first technical event for the oil and gas industry in Lebanon.

The workshop entitled ‘Lebanon Offshore Oil and Gas Exploration and Development’ will take place on 14-15 March at the Movenpick Hotel and Resort in Beirut. 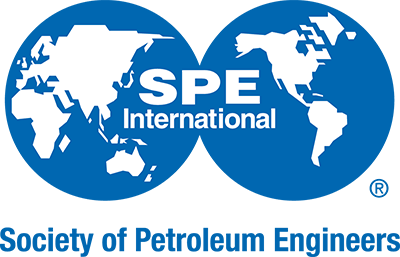 The event, which coincides with the award of offshore exploration rights in the Lebanese licensing round, will be held under the patronage of His Excellency the President of the Lebanese Republic, General Michael Aoun. The Levantine basin in the eastern Mediterranean, is one of the largest untapped exploration basins worldwide and has had several major discoveries in the last few years.

Chaired by Mr Kassem Ghorayeb of the department of Chemical and Petroleum Engineering at the AUB, the event will include eight different sessions held over two days on different aspects of the Lebanese offshore industry.

Among the sessions being held will be ‘Challenges in deep and ultra-deep offshore drilling’ chaired by Roy P Borkhoche of Baker Hughes, a GE Company (BHGE) and Kamel El Kholy of Schlumberger and ‘Optimal data acquisition for reservoir characterisation’ chaired by Ali S Sikandar of Qatar Petroleum and Rodrigo Siqueira of Halliburton.

SPE is the largest individual member organisation serving managers, engineers, scientists and other professionals worldwide in the upstream segment of the oil and gas industry.