The Reda Pump Company was established in Egypt in 1989. Schlumberger acquired the company nine years later and formed a joint venture with Edgo in 1999. The company continues in this form today based in the Nasr City free zone in Egypt, operating from a 10,202m2 facility. 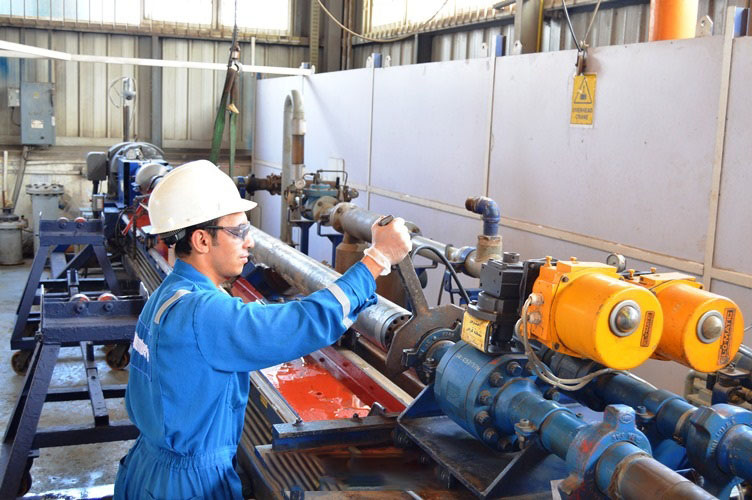 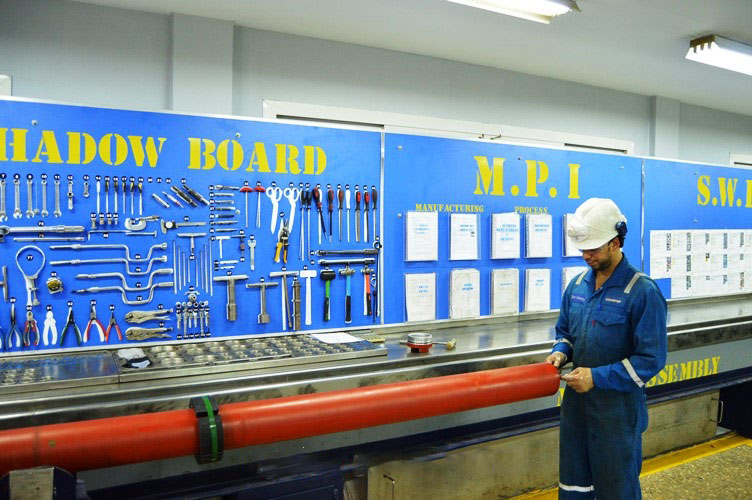 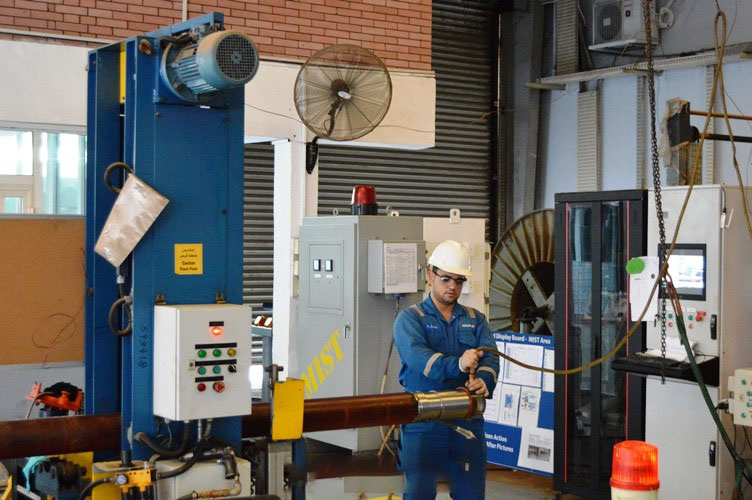