A Jordanian graduate student has been awarded the inaugural Munib and Angela Masri Graduate Fellowship at The University of Texas at Austin. 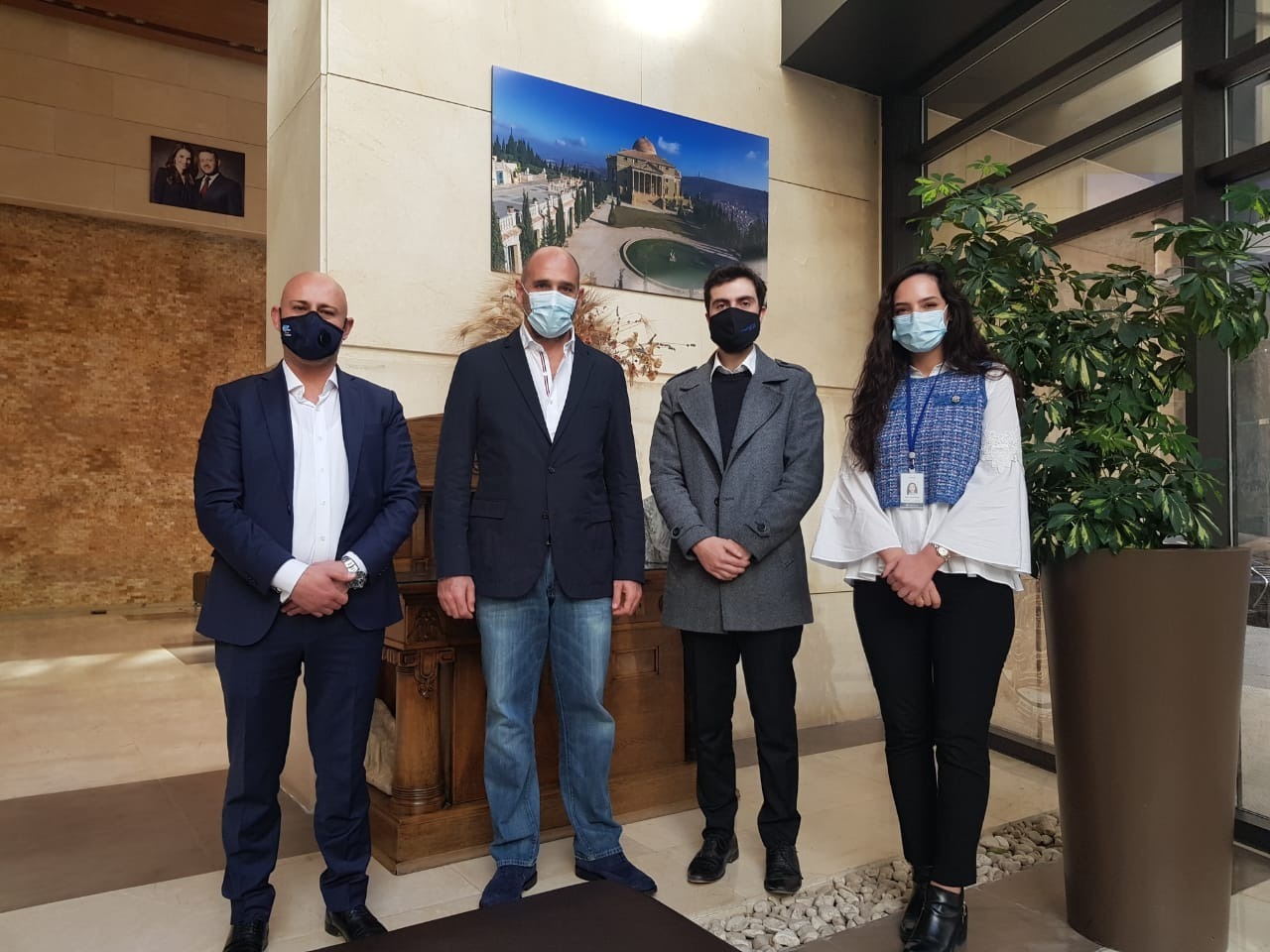 Kameel Kishek, an engineering graduate from the Princess Sumaya University for Technology, will pursue a master’s degree in Energy and Earth Resources at the Jackson School of Geosciences at The University of Texas at Austin.

Kameel was awarded the fellowship following rigorous evaluation, alongside other highly qualified candidates and was chosen due to his excellent academic record and notable extra-curricular activities, which included applications of artificial intelligence and computational data analytics to renewable power system analysis. Kameel has had research published in a peer-reviewed journal.

The graduate fellowship was set up by the Munib and Angela Masri Foundation in January 2020 with a multi-million dollar endowment that will fund graduate fellowships for students who have attended an accredited university in Palestine, Jordan and Lebanon and are admitted to the Jackson School of Geosciences at The University of Texas at Austin.

The Jackson School of Geoscience at the University of Texas at Austin offers some of the most established and well-regarded geoscience programs in the world and seeks to advance the understanding of Earth, its resources and environment for the benefit of mankind. The Jackson School is pleased to offer educational opportunities to a growing body of graduate international students.