On 15 January, Edgo chairman Munib R Masri was awarded an honorary doctorate by Al Quds University in Jerusalem, Palestine. Mr Masri was awarded the honor for his work for the university, which he co-founded, and his contribution to Palestine and the wider region. In attendance at the event was a wide spectrum of dignitaries, community leaders, professors and students. 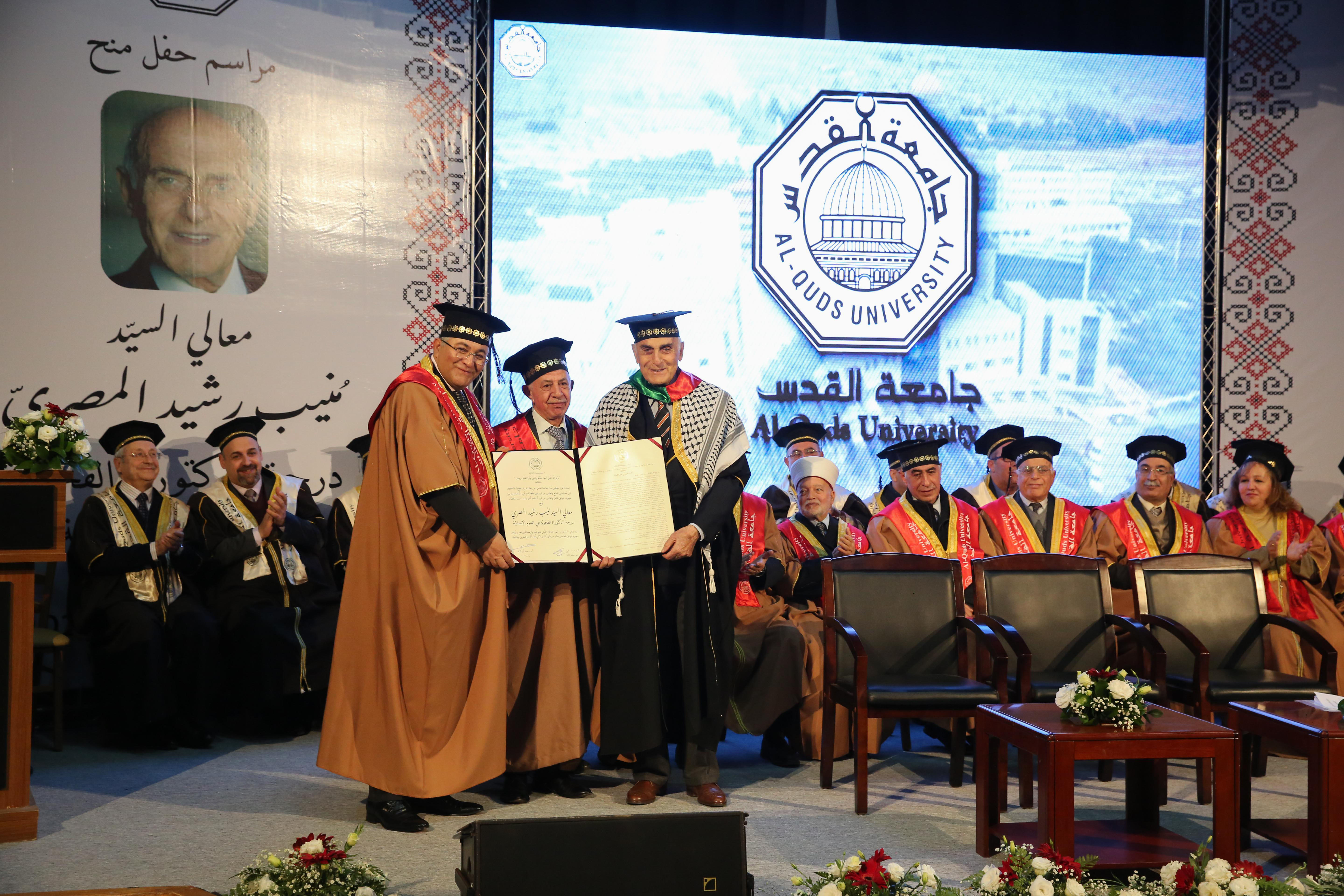 Through the Munib and Angela Masri Foundation, Mr Masri established the Munib R Masri library at Al Quds University, the largest university library in Palestine, as well as funding the construction of the Munib R Masri building for Scientific Research.